<<< Back To Avondale Estates Real Estate & Homes For Sale

About The City Of Avondale Estates 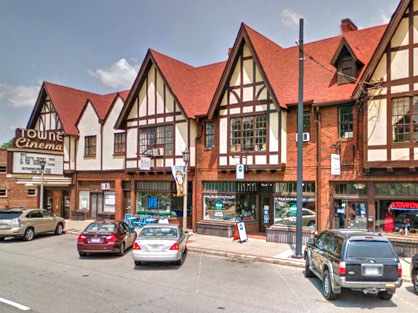 Founded in 1924, Avondale Estates was named after Stratford-upon-Avon, the birthplace of Shakespeare. As a result, downtown buildings were constructed in the Tudor style to reinforce the English image of its namesake.

Founder George Francis Willis designed the entire town as an old English village, and as a result, Avondale Estates is known as the only documented example of a planned city in the Southeast and is on the National Register of Historic Places.

The most popular part of Avondale Estates is this downtown area, which has thrived since the area’s founding. Numerous restaurants and shops fill the storefronts, and residents also enjoy amenities including a lake, tennis courts, clubhouse, parks, and a swimming pool. This Old House named Avondale Estate one of the Best Old House Neighborhoods in 2012, as many of the original homes remain standing and the Tudor style preserved.

Things to Do / Attractions

Additionally, Waffle House had its beginnings within Avondale Estate’s city limits, and the building that housed it is now a museum. It was opened in 1955 after two Avondale Estates neighbors agree that the city needed a 24-hour restaurant.

The Avondale Estates Farmers Market is open every Sunday from March until November, 10am – 2pm. Local farmers and vendors from around both the city and state bring fresh goods including baked items, cheeses, eggs, jams and jellies, meats, pastas, and produce.

Willis Park is one of the oldest parks in Avondale Estates, given to the city by founder George Willis in 1928. Recent renovations to Willis Park have resulted in a brand new entrance, picnic and events pavilion, and playground equipment. There are numerous large trees and wooded areas for walking and playing, as well. Bess Walker Park is a large area in south Avondale Estates, a favorite of many local residents.