<<< Back To Tucker Real Estate & Homes For Sale

About The City Of Tucker, GA. 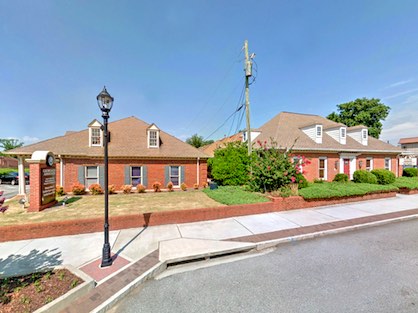 Located just east of the city of Atlanta in DeKalb County, Tucker is a thriving, growing community with roots reaching back into the early 19th century. The area was originally settled in the 1820s, but wasn’t fully developed until the railroad came through in 1892.

Following that event, the Tucker post office was opened. Post-World War II, Tucker began to find its identity in agriculture mixed with industrial and retail. The CDC was established nearby in 1947, bringing more jobs and residents, shopping plazas were built, community leaders developed banks and a youth football league, and by the 60s Tucker was known as “DeKalb’s Area of Golden Opportunity.”

In November of 2015, the residents of Tucker voted yes to officially establish their own city. The new city provides much more local control and improves efforts to acquire green space in the city, invest in road improvement projects, and work with local committees and organizations to beautify the area.

Northlake Mall is a major shopping mall in the Tucker area. The mall was renovated in the early nineties, during which a food court was added. There are many shopping centers around the mall and throughout Tucker. The renovated area of downtown Tucker has great restaurants and shops as well. The Tucker Farmers Market takes place on Thursdays from April to December and features locally made goods along with locally grown produce, dairy, and meats.

Special events also take place throughout the months, including First Thursday Food Trucks and Market, where food trucks visit the Farmers Market and the community gathers to welcome the holiday season. There is also live music every week.

The Truth About Online Reviews Of Real Estate Agents

Does this story sound familiar? Joesph and Suzette McKinney are heading out for their weekly ... Read more

Need Help Determining Where To Live? In the big scheme of things, living in the right location can ... Read more