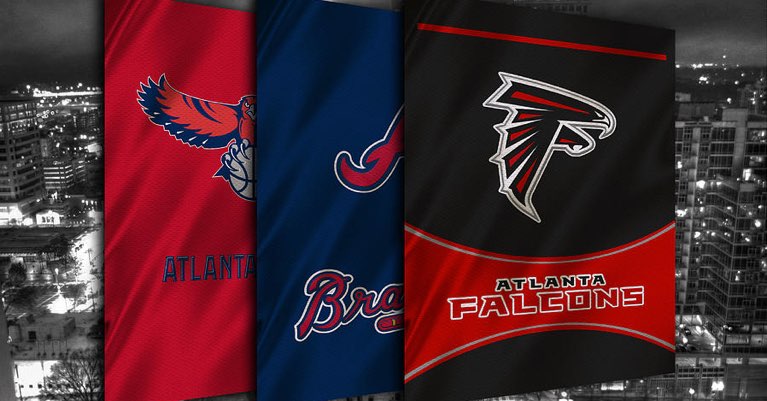 A Great City For Sports Fans

Not only does Atlanta offer dozens of restaurants, museums, and music venues, but it also provides residents with sports teams that entertain year round. It is said that the sport’s pride and spirit in Atlanta is unlike any other town; fans are loyal, even when teams don’t perform to expectations. Tried and true, Atlanta sports fans hang on and keep hoping, which is a trait that makes Atlanta special.

The Atlanta Hawks joined the National Basketball Association in 1949; the team originally belonged in Milwaukee and St. Louis, and then landed in Atlanta in 1968. The team plays at Phillips Arena. Notable players include Dominique Wilkins and Jason Terry.

The Atlanta Hawks have a long-time rivalry with the Boston Celtics, and fans wait with anticipation each year for the game. The rivalry has lasted more than 50 years and is always entertaining.

Basketball season in Atlanta is much anticipated, not only for the game itself but the atmosphere that invades Phillips Arena every time the Atlanta Hawks set foot inside. Any home game is not to be missed.

After joining the NFL in 1965, the Atlanta Falcons became one of the first franchises, and oldest Conference league, in the south. Since then, the Falcons have enjoyed a habit of high performing seasons and numerous Super Bowl appearances. Notable players include Deion Sanders, Claude Humphrey, Jessie Tuggle, Tommy Nobis, and Jamal Anderson.

In March of 2013, the Atlanta City Council approved the construction of a brand new stadium for the Atlanta Falcons, both to replace the Georgia Dome, built in 1992 and quickly becoming dated, and to potentially host a Super Bowl in the future. Atlanta football fans have an excellent team to stand behind, and most can’t wait until football season. There is never a dull moment while watching the Atlanta Falcons.

The Atlanta Braves are one of the most beloved teams in Atlanta, having joined the National League in 1876. They have championships, titles, several World Series visits, and one World Series win under their belt, and Atlanta holds its collective breath each year that the Braves will bring home the World Series win once again.

The Atlanta Braves weren’t always an Atlanta based team, however. Boston and Milwaukee enjoyed the Braves name from 1871 until 1966, when the team moved to Atlanta. Notable players, past and present, include Hank Aaron, Tom Glavine, John Smoltz, and Chipper Jones.

The team called Atlanta's Fulton County Stadium home until 1997; Turner Field, which was built for the 1996 Summer Olympic Games, will be the Atlanta Braves home until 2017, when a brand-new park in Cobb County will open and the Braves will move to the suburbs. Baseball is one of America’s favorite past times, and that sentiment is echoed amongst the Atlanta Braves’ fans.

Founded in 2008, the Atlanta Dream is Atlanta’s women’s basketball team. In the few years since its founding, the Atlanta Dream has been in numerous playoffs and finals. Formed by two Atlanta businesswomen, the Dream allowed future fans to vote for both team name and team colors; sky blue, red, and white won out.

The name Dream comes from the famous I Have a Dream speech by Atlanta son Martin Luther King, Jr. The Atlanta Dream plays in Phillips Arena, like their male counterparts, the Atlanta Hawks. If you’re searching for an alternative game to attend during the season, the Atlanta Dream is the team for you.

Are you a sports fan looking to move to the Atlanta area? Contact us today to learn about some of the great in-town locations the Atlanta real estate market has to offer sports fans.
Tags: Atlanta, Local, News 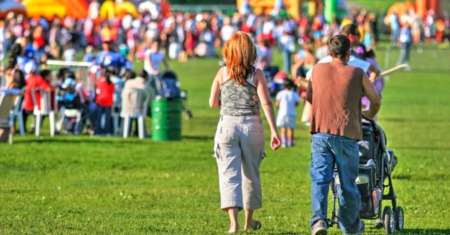 9 Can't Miss Annual Events In The City Of Brookhaven

Your Guide To Brookhaven's Top Annual Events Brookhaven, GA is a very community oriented place to live, which is ... 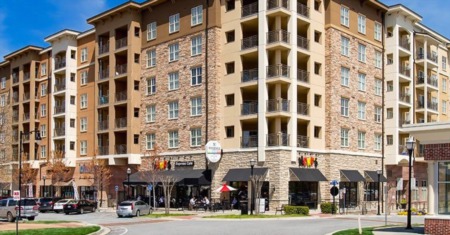