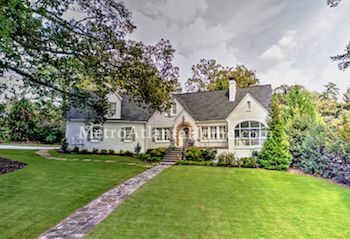 Located in the heart of Buckhead, Garden Hills is a close-knit neighborhood that dates back to 1925. Developed by Atlanta lawyer Phillips Campbell McDuffie, Garden Hills was originally intended as a country club-type community, where luxury homes surrounded a pool and community center. This still stands true today, with old trees, winding streets, and pool, the latter a mainstay for most residents during the summer months. 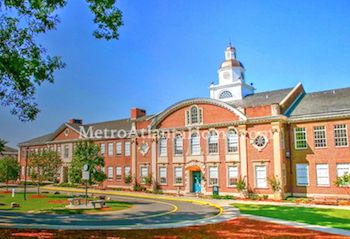 Most homes in Garden Hills are original to the neighborhood, built in the mid to late 1920s. Modern development has moved in, as well, with newly constructed homes dotting the landscape and going for well over $1 million. Architecture varies, from Georgian to Tudor to Craftsman. There is also a smattering of ranch styles, as well. Nearly all Garden Hills homes, however, have been renovated and meticulously maintained. 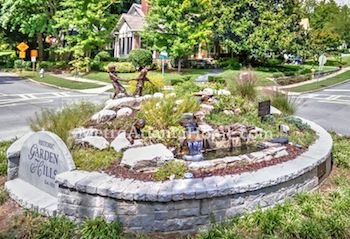 Though small, Garden Hills is a powerhouse. Surrounded by Peachtree and Piedmont Roads, as well as Pharr Road and Lindbergh Drive, Garden Hills has no less than three parks, each used for a different purpose. Sunnybrook Park has a stream and some lovely stone bridges, perfect for afternoon strolls.

Alexander Park is a mostly wooded lot with plenty of opportunity for wildlife viewing. Finally, Frankie Allen Park is a large, multi-use development with baseball fields, tennis courts, walking trails, and areas for grilling and picnics. Beautifully maintained and declared a National Historic District, Garden Hills is one of Atlanta’s hidden gems.

How To Become A [Successful] Real Estate Agent