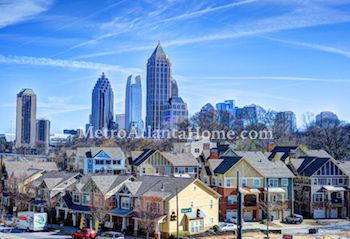 Midtown real estate and architecture is second to none, with many of its neighborhoods containing homes for sale that were built in the early 1900s. Most have been meticulously maintained and many have extensive renovations. In turn, since the 90s, Midtown has become home to some of the most recognizable skyscrapers in the city, and new condominium developments continue to spring up. 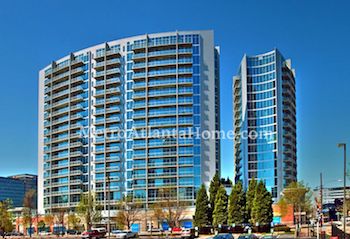 Things To Do In Midtown

Midtown is also home to numerous events and festivals, including the Atlanta Dogwood Festival, Peachtree Road Race, and Atlanta Jazz Festival. The neighborhoods within Midtown celebrate as well, with specific festivals held in each neighborhood throughout the year. Midtown is home to hundreds of restaurants, shops, and nightlife, some considered the best in the state and the southeast. 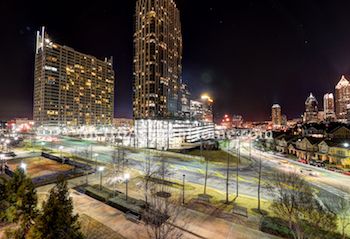 There are also numerous historical homes and buildings, including the Margaret Mitchell House and Rhodes Hall. The Georgia Institute of Technology calls Midtown home, as does the John Marshall Law School and Savannah College of Art and Design.

The Dramatic Increase Of Bidding Wars