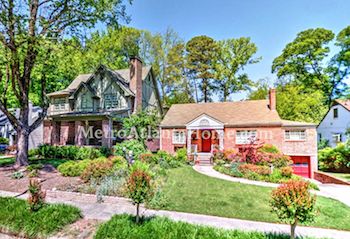 Real estate is desirable in Morningside, with lots available for new construction and also historical homes that date back to the neighborhood’s founding. From ranches to traditional two-story homes to luxury mansions, there is something for everyone. Prices range from the mid-$500s to over $2 million. Lying nearly in the heart of the city, Morningside is a perfect location for those wanting a mix of nightlife, restaurants, and historical homes. 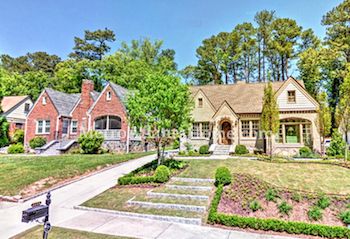 Settled between Piedmont and Amsterdam Avenues, with Druid Hills lying directly to the east, Morningside is home to numerous historical markers. Morningside is also home to the colorful adult area on Cheshire Bridge Road.

Founded in 1931, Morningside is a relatively new neighborhood to Atlanta’s historic standards. Formerly home to the Creek Indians, Morningside was created by combining several smaller farms and neighborhoods and was marketed as a “new type of suburb.” Streets were paved 70 feet wide and indoor plumbing emphasized, even in the basement servant’s quarters. The Atlanta streetcar was the main form of transportation.